In charge of the 360 stitching postproduction.

A short VR drama, based on real events by Assaf Machnes. 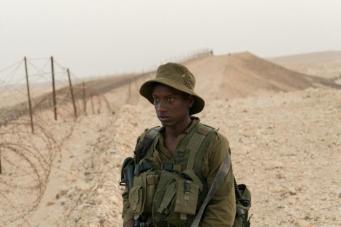 Abraham, a young Israeli soldier, Jewish of Ethiopian origins, is guarding the borderline along with a fellow rookie. When Abraham is left alone for a few minutes, he faces an impossible dilemma.
Based on true events, Borderline tells a short VR story, allowing its audience to experience the hero’s uncertainty in the middle of the desert.